Oxford University has revealed five sample interview questions. This comes just before Oct. 15, which is the deadline for applications for next year.

The Guardian reported that this is part of the university's attempt to "demystify" its notorious interview. Apparently, the school aims to widen its access and debunk myths about the application process.

Oxford University released the sample questions which will test prospective applicants' rhetorical and intellectual skills. There are some questions which are just short. An example is "What makes a novel or a play political?" which is a question posed by Helen Swift, associate professor of medieval French at St Hilda's College, Oxford, to modern languages candidates.

Others are ambiguous like "What exactly do you think is involved in blaming someone?" This question is set for aspiring philosophy, politics and economics majors.

Rebecca Cotton-Barratt, of Christ Church, asked this sample mathematics question: "Imagine a ladder leaning against a vertical wall with its feet on the ground. The middle rung of the ladder has been painted a different colour on the side, so that we can see it when we look at the ladder from the side on. What shape does that middle rung trace out as the ladder falls to the floor?"

Sample answers were also revealed. Cotton-Barratt's answer was said to have included Pythagoras' Theorem, a hypothesis, some equations, a right-angled triangle as well as sketching on whiteboards.

According to Telegraph, Dr Samina Khan, Director of Admissions and Outreach at Oxford, explained that the interview questions are designed to provide candidates with a chance to show their true ability and potential. It is not intended to "catch students out."

Dr. Khan also admitted that they released the sample questions because they wanted candidates to become familiar with the type of questions that will be posed in the interview. "No matter what kind of educational background or opportunities you have had, the interview should be an opportunity to show off your interest and ability in your chosen subject, since they are not about reciting what you already know," he added.

Consent Classes Required By University Of Oxford For Incoming Freshmen

Ivy League Colleges Revealed To Have Produced The Most Millionaires 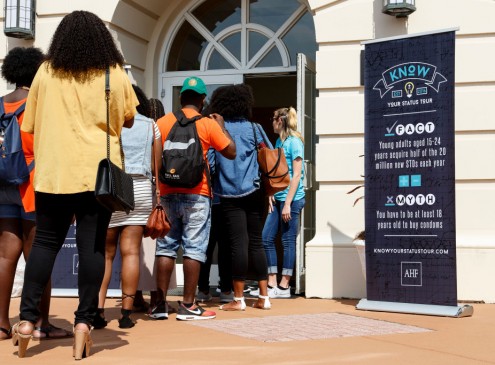 College Tours: Questions To Ask To Make The Most of Campus Visits [VIDEO]