Will Gaston Be Grounded And Real In 'Beauty And The Beast?' Here is What Luke Evans Says [Video]

Luke Evans already played a musketeer, two Greek Gods, a vampire, a dragon killer among many. We know he can act; however, can he sing? You bet he can.

Luke Evans plays Gaston in the live-action adaptation of Disney's "Beauty and the Beast." Not many in the film industry know he comes from a musical background, as he actually started his career in musical theater and did that for 9 years. Asked by Interview Magazine if film world people knew of his musical background, he said no; however, more people will find out and he thinks not a lot of people know he can sing.

He had to audition to get the part of Gaston in "Beauty and the Beast." He says he is now in a fortunate position that he gets role offers, and yet, he shares it's a validation when one audition for something, "you do feel a little bit more legit." He attributes being chosen a validation for being the right person for the job because they've seen him do something connected to that role.

Evans says playing Gaston took quite a responsibility. It took lots of preparations since everything is choreographed and it takes a lot of time to get into character playing a lovable rogue. But that all changes when he finds out he can't get his way, he cracks and then a monster appears.

When asked by Yahoo! about "Beauty and the Beast," Evans shares that if the two films were to be compared, people won't just recognize it. He narrated it would feel like watching the animation. He adds that at certain points of the movie, there is a staggering loyalty to the original.

The current trend of action-fantasies and superheroes might reach a saturation point but Evans says it likely not happening anytime soon. It's a form of escapism he says. Are there other forms we could be looking at? "Musical ones. That would be fun."

Disclaimer: Views and opinions expressed in this article are those of the author and not necessarily those of University Herald. 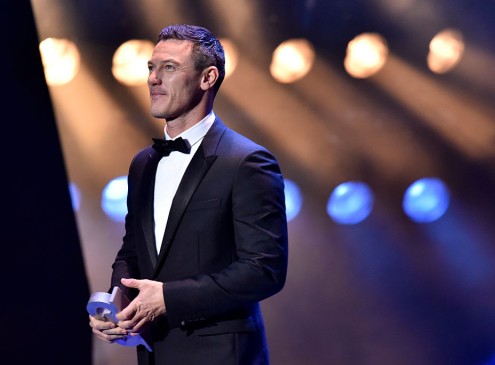 ‘Beauty And The Beast’s’ Luke Evans And Bulgari Work Together To ‘Save The ... 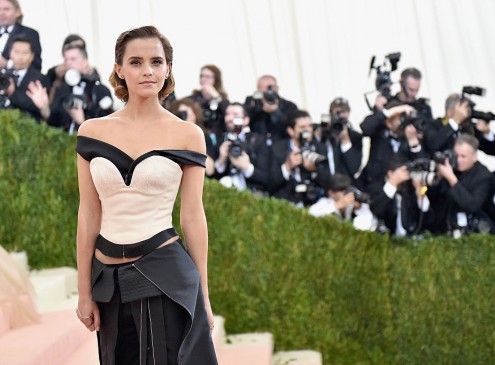 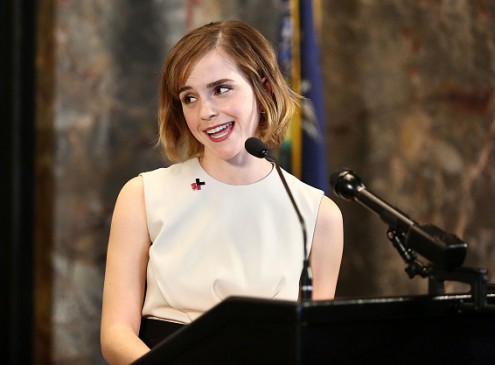 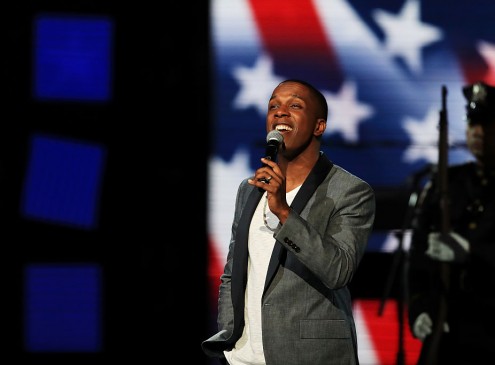 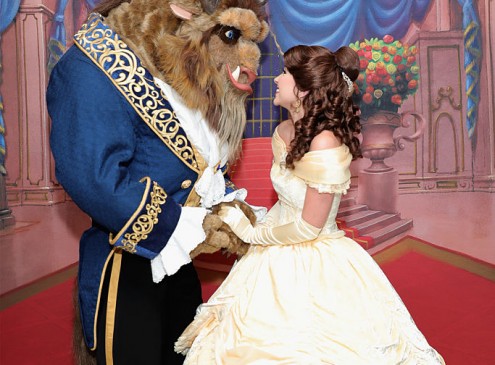 'Beauty and the Beast' Trailer Finally Released; What To Expect From The Upcoming Film [... 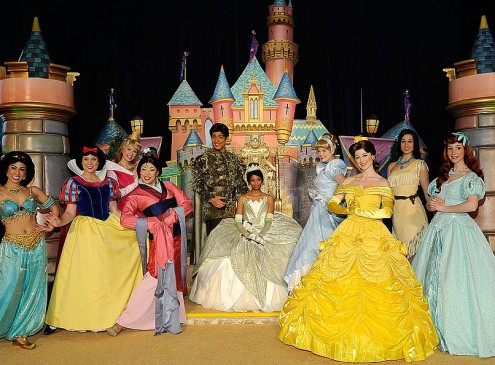