"The proposed cut in funding is highly disproportionate to other county program cuts," said Nick Place, University of Florida Extension Dean. "We understand the need to re-evaluate services in tight fiscal situations, but this will wipe out virtually all Extension programming in Lee County."

In an attempt to decrease general funding by nearly $7 million, the county officials are planning to cut $690,000, leaving just $100,000 for the program.

"They can't. It's just not realistic," said John Sibley, Lee County's Extension Services Advisory Board President. "They're basically eliminating the whole department; you can't function on $100,000."

Their decision to slash funding was triggered by reports of an operating deficit by Lee's all-purpose bank account. The deficit is estimated to be at $30.8 million in the fiscal year that starts Oct. 1.

Apart from the program, bus routes and programs for the poor will also face budget cuts.

"By consolidating and sharing resources, the county will be able to provide more value than what a typical taxpayer may think is reflected in a $100,000 annual budget for Extension Services," Dave Harner, Parks Director said.

Cecil Pendergrass, Commission Chairman said that Lee's budget needs to be cut, but it will be confirmed after budget hearings Sept. 4 and Sept 18.

"We're still working through the process, every department is making sacrifices," Pendergrass said. "We have to make adjustments and reductions to balance the budget." 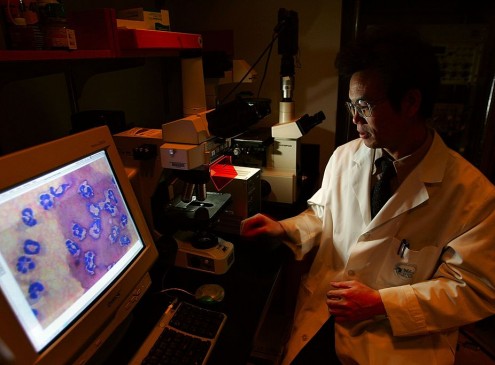