Known for her role in "The Whole Nine Yards" and "Gulliver's Travels," Amanda Peet wouldn't have made a successful career if she didn't finish her Columbia University degree.

Born in 1972, this American actress appeared in several films later on. But first, she went on to take her higher education at Columbia University. As a little girl she was educated at an all-girls' prep school in London. When she moved to New York City, she was raised in the Quaker tradition and attended a Quaker school called Friends Seminary. Later on, she attended Columbia University with a degree in American History. According to KR CR Tv, she graduated in 1994.

But she didn't want to pursue acting at first. It was her acting teacher, Uta Hagen that told her to audition for a role. So, then during her time in college, she decided to become an actress. Later on, she appeared in an off-Broadway revival and went on to pursue her career. But here is a secret, she worked at the City Crab restaurant in New York before becoming famous. And like most actors and actresses, she waited tables at restaurants. In addition, she was able to support herself with the residual checks she received from a Skittles candy commercial she starred in.

She started off with television commercials and found her way to television in minor roles. In addition, she studied drama at HB Studio in Greenwich Village in New York City.Eventually, she made her big movie debut in 1995 in "Animal Room." It also stars Niel Patrick Harris and Matthew Lillard.

That earned her the momentum to further her career. She participated in obscure independent films for the most of the 1990s but later progressed on to feature films.

But she is known for her 2000 comedy film work on "The Whole Nine Yards." Her latest work include "The Good Wife," and "Trust Me" a Tribeca Film Festival entry.

Get to know Amanda Peet more in her interview with Ellen below: 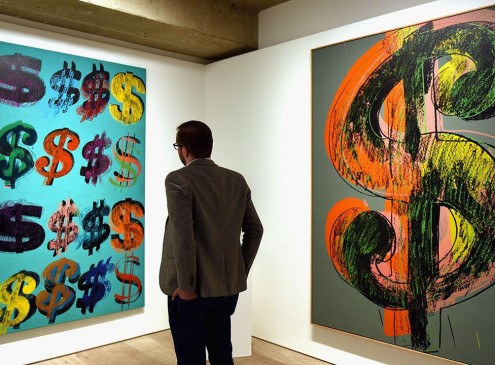