Free Speech, Diversity and Inclusion in the University of Nebraska-Lincoln

During the New Student Convocation held last month, the University Chancellor, speaking in an audience of 5,000, insisted that the faculty, non-teaching staff and students be "mindful of our responsibility to create an environment that is welcoming to all, where each person feels accepted, valued and safe."

Further declaring that, "We do not tolerate actions of hate and disrespect." These so-called "belief statements" has also been published in the University of Nebraska-Lincoln's website and particularly spelled out in UNL's Core Values and Beliefs page.

The same message can also be seen in Chancellor Green's welcome statement for this academic year, "our beliefs on diversity and inclusion represent the way we operate. They are not-negotiable."

Green however failed to define exactly in what manner or how an action can be considered as disrespectful.

Without clearly drawing the lines, these values and beliefs about inclusion and diversity which students are expected to subscribe to becomes a rather vague policy in this age when unintentional slights have been frequently taken out of context.

Moshman wrote in the Huffington Post, "Chancellor Green has informed UNL's new students that UNL has a non-negotiable list of expected beliefs about matters of diversity and inclusion."

To Moshman, this new policy in diversity and inclusion is saying, "Feel free to politely criticize the ideas of ISIS or the Ku Klux Klan, for example, but make sure not to show any disrespect, much less hatred, for any group, individual, or ideology. If you can't express yourself respectfully, shut up."

Citing that the University of Chicago's 2015 Free Speech Statement "guarantees all members of the University community the broadest possible latitude to speak, write, listen, challenge, and learn."

Moshman ended his critique noting that, "the First Amendment all require us to tolerate even those we deem intolerant." 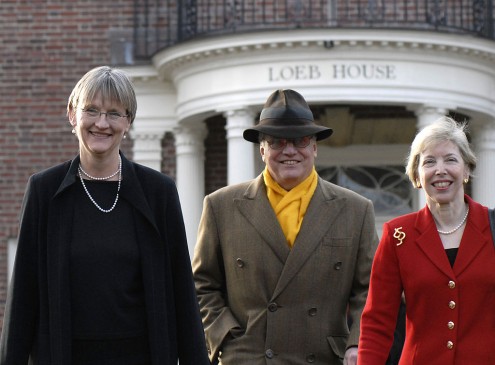 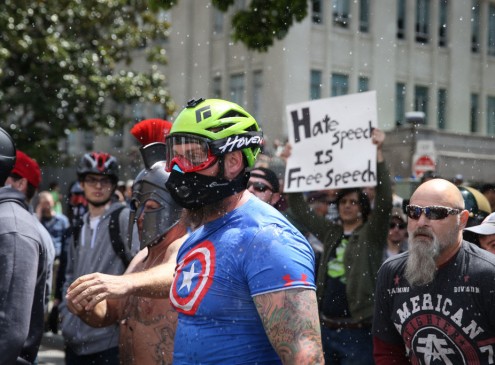 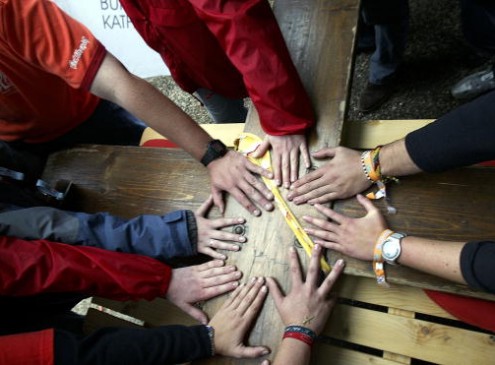 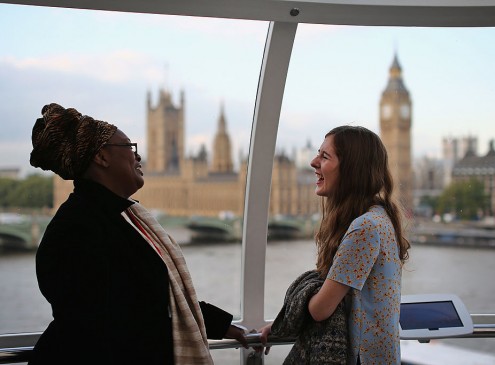 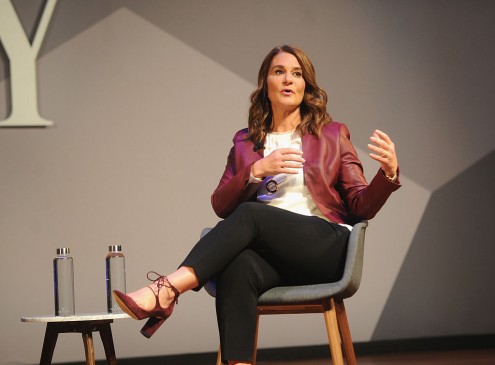 Melinda Gates Wants Women In Tech For STEM And Diversity 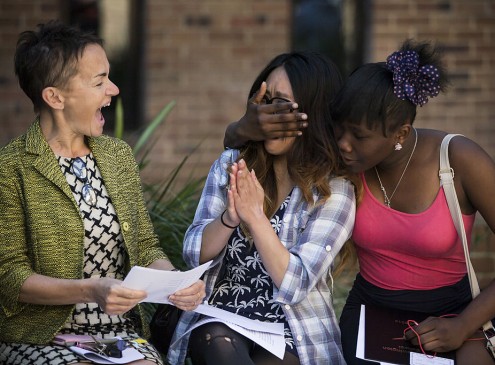