The U.S. Department of Education Office of Civil Rights is investigating a racial discrimination complaint against St. Cloud State University filed by one of its graduate student. The complaint was filed May 6.

The student, who was in the Twin Cities Graduate Center, a St. Cloud State program in Maple Grove,  alleged that the institution removed her in December and did not allow her to graduate because she complained to the university about a professor's discrimination against black students.

The discrimination claim stated that the student received a letter in February from the university saying that she no longer qualified to attend school because she had a 'low grade point average.'

The student said that she received a pass grade for two courses in which she should have actually received an 'A.' She claimed that the pass grade was given intentionally to create an 'unjust situation.'

Elaborating on the professor's racist actions, the student said that in one assignment, pupils of color were not allowed to take part and were instead given a failing grade on that assignment.

In another instance, the victim said that she was heavily penalized for submitting an assignment just 10 minutes late because a computer glitch did not allow her to electronically submit an assignment on time. However, white students, who were several days late, escaped without penalty.

Through the complaint, the student wants her grades to be corrected and to be reinstated into the Master of Science clinical research program. 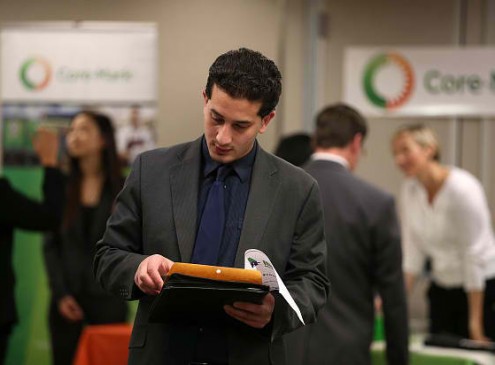