A slew of recently surfaced leaks indicate that the highly anticipated Xiaomi Mi Note 2 is likely to hit the store shelves in near future.

Xiaomi was expected to launch the device earlier this year, however that did not happen and now a couple of posts on Weibo hint that the Chinese smartphone maker is gearing up to launch its Mi Note 2 on September 14.

While the first post on Weibo hint that the Xiaomi Mi Note 2 will be unveiled on September 14, the second post by Weibo user AndroidPure sheds more light on the device's release date. The post features a teaser poster with 9.24 (which translates to September 24) written on it. Nevertheless, we still advise readers to take this piece of information divulged by the said teaser poster with a grain of salt.

It's worth noting that September 24 falls on a Saturday, which is actually an odd day to unveil a flagship device. That being said, there is a possibility that Xiaomi would make the device available for purchases to users on the said date, but the announcement of the handset would come a few days earlier.

Besides, an earlier debut also makes sense citing the aforementioned leak on Weibo that points to a September 14 announcement for the Xiaomi Mi Note 2.

If the leaked renders are anything to go by, the Mi Note 2 is likely to resemble the Xiaomi Mi 5. The most conspicuous difference though is the dual-edged curved display just like what Samsung's Galaxy S6 edge and Galaxy Note 7 sport. Furthermore, there is a rectangular home button just below the display, which obviously will boast a fingerprint scanner embedded into it, BGR reported.

Another report indicates that Xiaomi will probably launch a variant that will be powered by a Snapdragon 820 chipset and will feature 32GB storage with 4GB of RAM.

The Xiaomi Mi Note 2 will come with a 16MP rear camera, but a slew of other reports also indicate a possibility of a dual-camera setup at the back.

The phablet will pack a robust 4,000mAh battery with Quick Charge 3.0 support.

In terms of connectivity, the device will come with dual-SIM card slots, Wi-Fi 802.11ac, Bluetooth, and 4G with VoLTE support, USB Type-C port and GPS.

The device will run on Android 6.0.1 Marshmallow based MIUI 8. A recently surfaced image showed the Mi Note 2 running on MIUI 8 with apps on the homescreen, the touch assistant button with shortcuts for recent apps, screenshot, back and home. 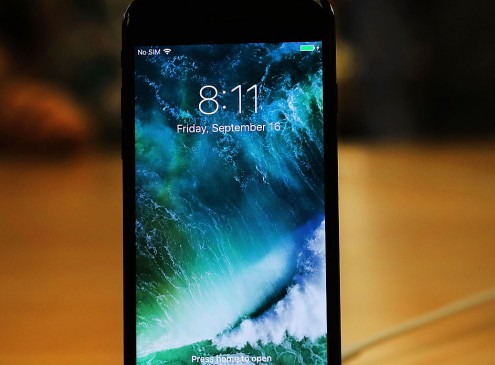 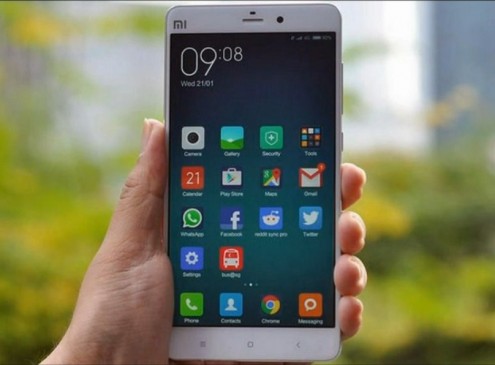 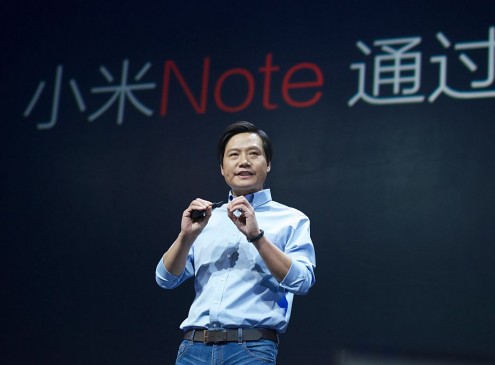 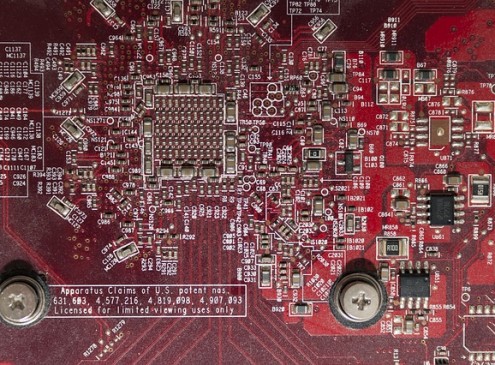