Alleged Hacking Tools Used By The NSA Revealed At An Online Auction Proves To Be More Than Just A Hoax, Security Companies Confirms

The recent alleged breach on NSA's security network surfaced hacking tools reported to be used by the agency, as revealed at an online auction held by the hackers, Shadow Brokers.

There has been little to no word from the NSA about the recent alleged breach, but evidence are mounting up against the agency's security with its networks as the agency's website went offline, just as when the Equation Group was reported to be hacked, The New York Times reported.

The hacking group reported to be responsible, named Shadow Brokers, claimed that the files were genuine as they claim at an online auction, attempting to sell the alleged "cyber-weapons."

Former NSA employees, along with the Russian-based antivirus firm, Kaspersky Lab, had confirmed that the files stolen and revealed in the auction were genuine codes, and were tools used by the NSA to bypass firewalls, for example.

While most of the files went on sale online, the Shadow Brokers released about 300 megabytes worth of files to the public at no charge; whether to confirm the authenticity of the breach, or just to spread chaos, still remains to be seen.

The researchers at the Kaspersky Labs analyzed some of the files and it was found that the codes released were genuine hacking tools. The cyber-weapons that were reported to be retrieved from NSA computers included a malware that allows the user to bypass most complex firewalls, The Charlotte Observer reported.

A former NSA employee, Dave Aitel, confirmed that the analysis released by Kaspersky Labs of the malware are credible claims.

The tool kit obtained by the Shadow Brokers allegedly consists of malware that are capable of bypassing firewalls, as well as electronic defences. Industry analysts that the kit are powerful cyber-weapons capable of taking down most networks.

The kit contained files that were masked with codenames, such as EXTRABACON, POLARSNEEZE, as of which were found to be created in 2013. Other files within the tool kit were recently found to have a link with the NSA as it appeared in the agency's list of cyber surveillance tools; JETPLOW, FEEDTROUGH, as well as BANANAGLEE.

U.S. Government Agrees To Give Up Internet Governance To A Private Organization; ...

China Inches Ahead Of The Space Race With The Launch Of The World's First Quantum-... 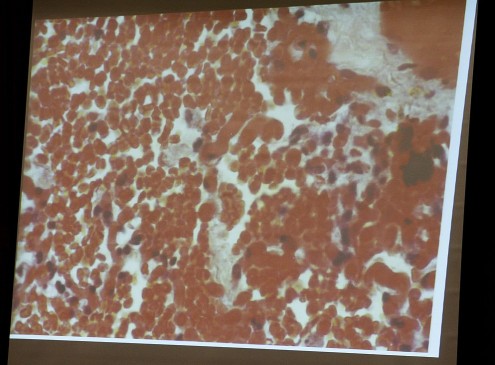 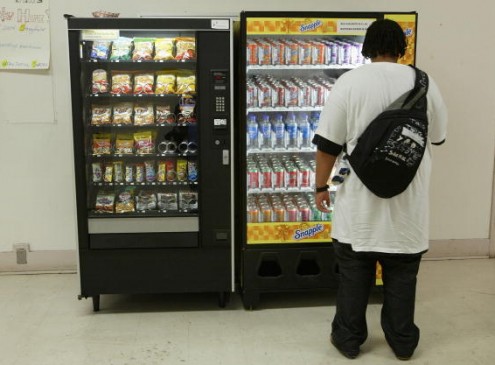