Today, badminton fans will watch their favorite shuttlers battling for gold medal. Rio Olympics badminton men's singles matchups have always been the favorite since many famous stars will play.

The first men's singles match in quarterfinals of summer Olympics begins with the world's number one shuttler battling against Chou Tien Chen of Chinese Taipei. Four times head to head and Chou has never won a single game against Lee in their previous matches.

The Chinese left-hander will fight against the rising star Srikanth Kidambi who is currently world #11. World #3 Lin Dan may be past his prime but the 32-year-old shuttler seems to remain strong as ever.

While this is not a gold medal match, it will certainly draw huge crowds in Riocentro. It will be hard to determine who will win the match since the previous match happened in China Open in 2014 led the Indian athlete to earn his inspiring win. Whereas the 2012 Thailand Open and 2014 Asia Championships matches won by Lin Dan.

Chen Long is dubbed as the next Lin Dan and the Chinese supporters expect him to have great performance today when playing South Korea's Son Wan Ho. Both shuttlers have battled several times before with Chen Long (World rank #2) won nine times. However, Son Wan Ho managed to celebrate his victory in 2016 Thomas Cup after winning over the Chinese athlete.

Both athletes are top seeded players in their countries. Ouseph was praised by supporters after his beautiful drop shots that finally ousted Indonesia's Tommy Sugiarto. The Denmark's most loved badminton player, Viktor Axelsen, has won four times against Ouseph in previous matches, BWF Badminton reported. Axelsen may not have a smooth path given Ouseph's progress in Rio Olympics so far.

Which matchup will you be watching today in Rio Olympics badminton men's singles? 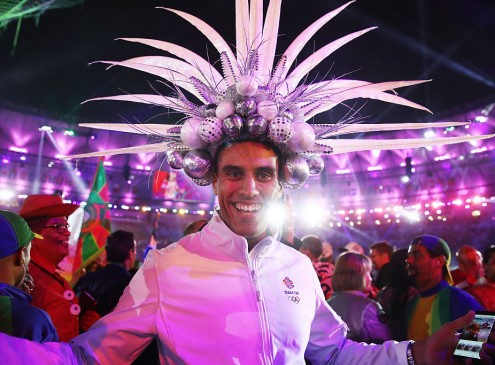 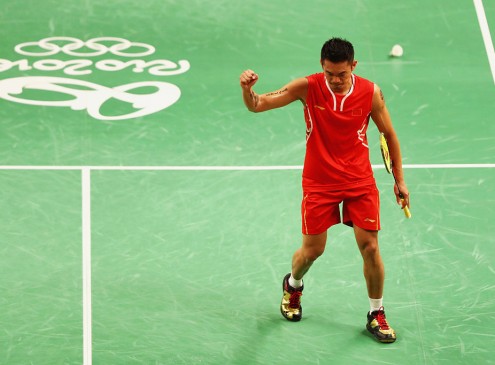 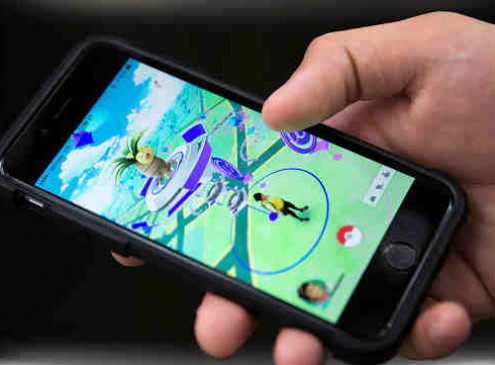 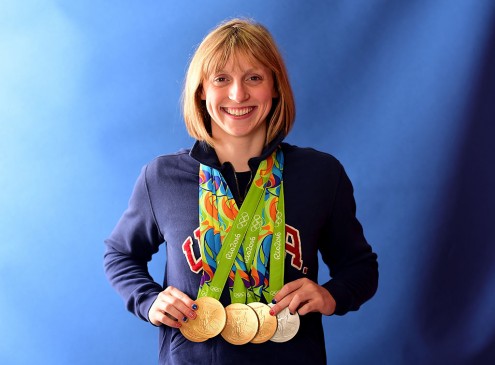 2016 Rio Olympics News: Which Colleges Sent The Most Olympians? 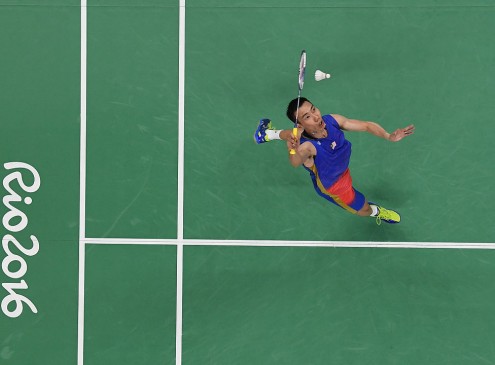 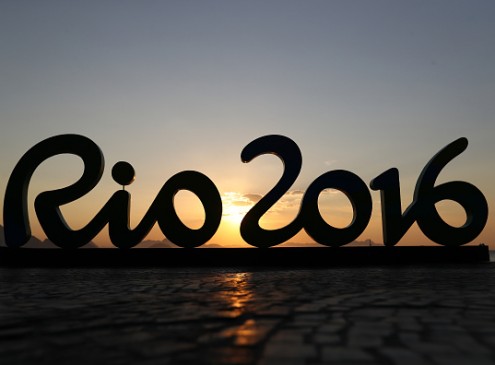