The first day of men's volleyball competition at the 2016 Summer Olympics at Rio de Janeiro, Brazil was on the second day, August 8. NBC and Telemundo will air a television coverage while live streaming is also available online.

The men's volleyball competition started at 8:30 a.m. (ET) with Italy against France. The last match for the second day started at 9:30 p.m. NBC and Telemundo has been covering the Olympic events on air. There is also an available live streaming on NBC's Live Extra app.

The current top ranking team is the current host, Brazil which is looking for a comeback after losing in the London Olympics 2012 finals against Russia. The team played against Mexico at 10:30 a.m. (ET).Brazil won with a standing of 3-1. Meanwhile, The United states failed to bounce back on their first game Canada who won all the first three sets, NBC reported.

The pool play will narrow the field of teams down to the remaining eight teams. The quarterfinals will begin on August 17. 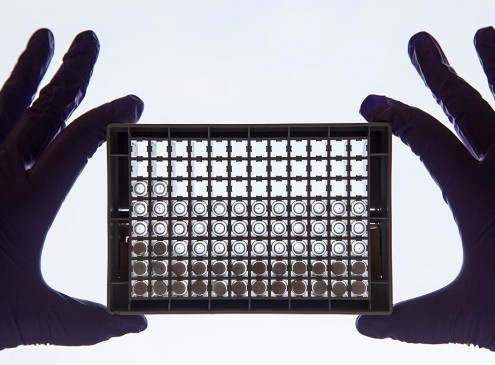 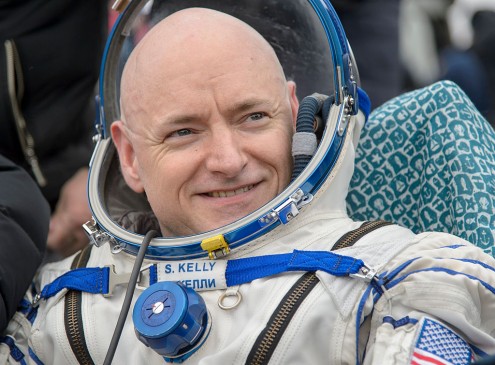