'The Flash' Season 3 Spoilers: Will Jesse Quick Be A Part Of 'Flashpoint' [Video]

Season 3 of The CW's "The Flash" is almost here, and there have already been a lot of juicy bits of information regarding the highly-anticipated season of the scarlet speedster, but there are still other angles of the show that have not been talked about that much. One of such angle is Jesse Wells.

Based from what were leaked and announced, it has already been established that Wally West who is played by actor Keiynan Lonsdale, will finally be "Kid Flash" in the upcoming season. And based from the trailer that they released at the 2016 San Diego Comic Con, seems to imply that the existence of Kid Flash is within the altered timeline from "Flashpoint."

In an episode of season 2 of "The Flash," team Flash was trying to give Barry back his powers after losing them to Zoom by recreating the accident that happened to Barry when the Star Labs particle accelerator exploded. This caused Barry to de-materialize into the speed force and have a conversation with it. During the process, the recreated explosion accidentally hit Wally West and Jesse Wells. This had fans speculating that the two will become speedsters because of it, but the second season ended without resolving that speculation.

Wally West, seems to have come into what fans were expecting him to be, but what about Jesse Wells? The has not been any update regarding the Jesse Wells who is played by actress Violett Beane, or even if whe is still a part of Season 3. For those that have been following the comics, Jesse Wells AKA "Jesse Quick" is a female speedster. While they have already brought in a female speedster as a villain in the form of "Trajectory," so will they bring in another one in season 3?

In a report by Game N Guide, actor Tom Cavanagh who portrays Harrison Wells states that the time-altering action that Barry did will reset his character, but he has no idea of what happens to Jesse. Beane also has no idea about what happens to her character in season 3 and is still eagerly awaiting instructions. fans will just have to also wait along with her. 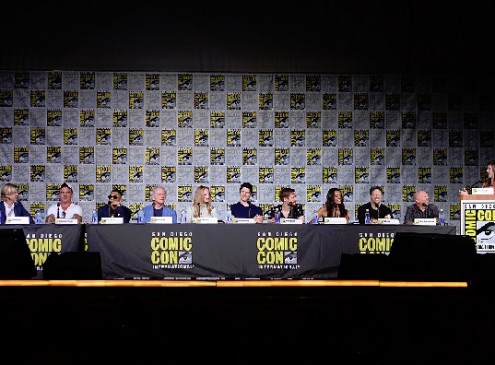 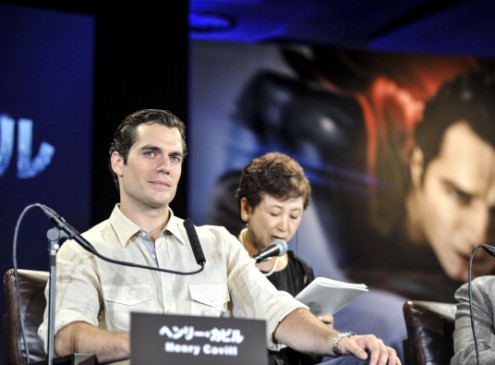 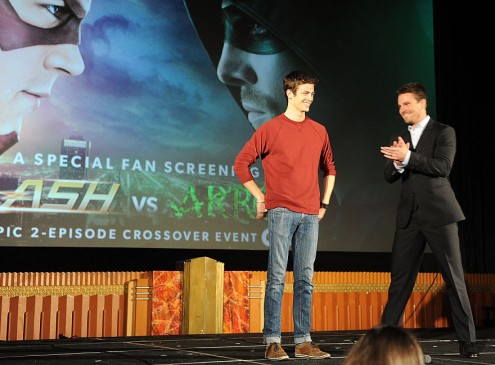 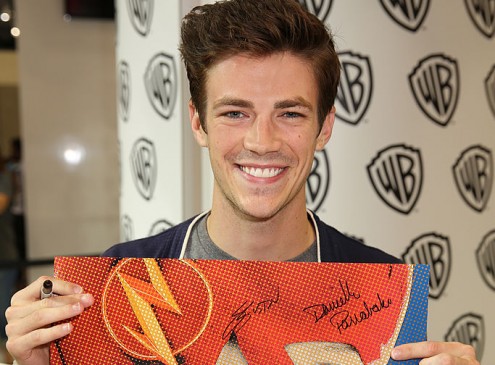 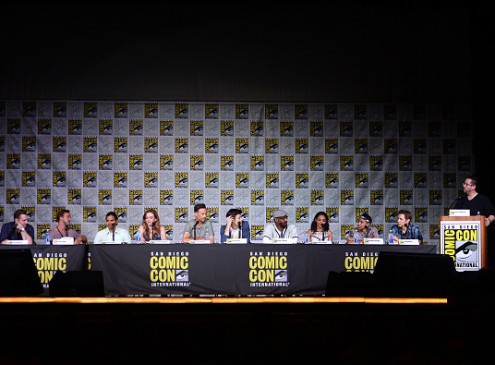