Rio Olympic Games 2016: How To Watch The Olympics On TV And A Slew Of Other Devices; Find Here!

Looks like a good news for those unable to make the trek to Rio this year as there are quite a few ways to catch the Olympics from the comfort of your homes.

The 2016 Olympic Games kickstarts Friday in Rio de Janeiro and by dint of umpteen streaming services, virtual reality and TV, it is now possible to watch the back-to-back sporting events from anywhere in the world over the next few weeks.

Check out the ways to catch the Olympics from home below:

The good old-fashioned television could probably be one of the most popular ways to catch all the action from the comforts of your drawing room. Those who own a television and have subscribed to a cable or satellite TV package can watch the Olympics without a lot of effort. NBCUniversal is slated to broadcast most of the games live, as Rio is just one hour ahead of the Eastern Time zone, across 11 of its networks and channels, including NBC Universo, NBC Sports Network, Bravo, NBC and others, Time reported.

Those who do not have a cable or satellite TV package can opt for a digital antenna to watch the games for free. Although the antenna won't transmit specialized channels such as the Golf Channel, they can still watch live coverage of notable events via broadcast networks such as NBC.

Don't own a television? Watch the event on your PC, tablet or smartphone via NBC Sports app. It is important to note here that a cable or satellite subscription is needed to stream coverage.

Cord-cutters can sign up for Sling TV's Sling Blue, a package that enable subscribers to stream the channel that relay the Olympics live either to their televisions or other devices. Alternatively, you can subscribe to PlayStation Vue's streaming service that streams channels covering the Olympics to your television.

Just a couple of months ago, NBC Olympics announced it will offer virtual reality coverage of the games for the first time. Those who are authenticated users of compatible Samsung Galaxy smartphones, can catch the event with a 360-view via the NBC Sports App.

The games will stream live on BBC's iPlayer in the UK, while in Canada; CBC will stream the games on its website as well as its app.

If you're in the U.S. and want to watch the opening ceremony live, you can use a VP service and watch BBC or CBC's live coverage, Quartz reported.

Although NBC is broadcasting most events live, the network is transmitting the opening ceremony on a tape delay.

'Pokemon Go' Player Claims To Have Captured First Ever Legendary; Niantic Will Revoke The ... 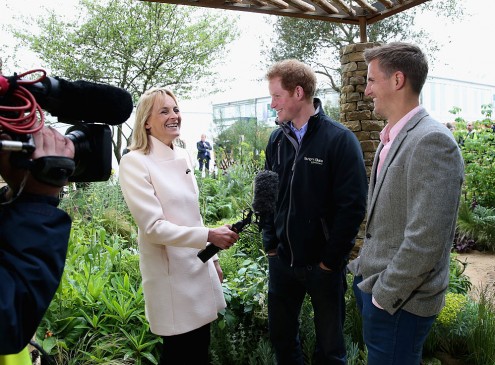 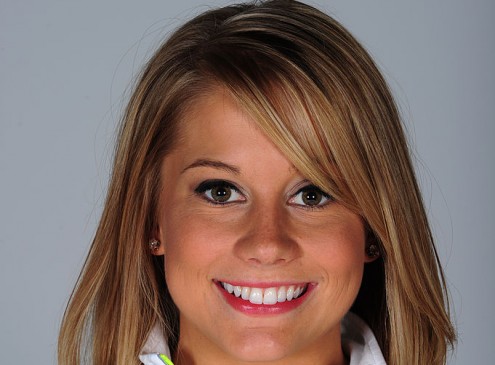