"Suicide Squad" is about to hit theaters on Friday, August 5. However, it seems did not have a good start due the early reviews from the movie critics. Just a few hours of "Suicide Squad" embargo lifted, DC fans called out to "Shutdown Rotten Tomatoes."

As the early reviews circulated online, some DC fans are not happy with it. Due to disappointment over early reviews, they submitted a petition on Change.org. The petition that calling out to "Shutdown Rotten Tomatoes," was launched on Tuesday, August 2, and currently, it has garnered 1,534. The current goal of this petition is to reach 2,500, according to Screen Rant.

"Suicide Squad" advance screenings have been released on Tuesday, August 2. And some lucky journalists got a chance to watch it, however, their reviews about this movie are mostly not good.

One viewer who attended an early show at Dover Air Base in Delaware started a thread on Reddit. He/she said that he/she enjoyed the movie despite the pacing issues. Will Smith and Margot Robbie stand out in the movie.

Of course, he/she mentioned the weakness of the movie. As mentioned earlier, the pacing, he/she suggested Killer Croc could have some backstory and lines, since Harley, Deadshot, and Enchantress have their backstory.

For him/her, the best scene in the movie is the final fight sequence. He/she said Jared Leto as The Joker need to grow more. The Joker is cool for him, but his role is not huge, but important in the film. Spoiler alert, the user said that The Joker screen time should be more, and he looks like a mobster than the Joker.

The embargo has been lifted, according to Independent UK. So maybe it would be difficult to find spoilers and reviews of this film.

'Legends of Tomorrow' News & Spoilers: Season 2 to bring in the Legion of Doom as a Major... 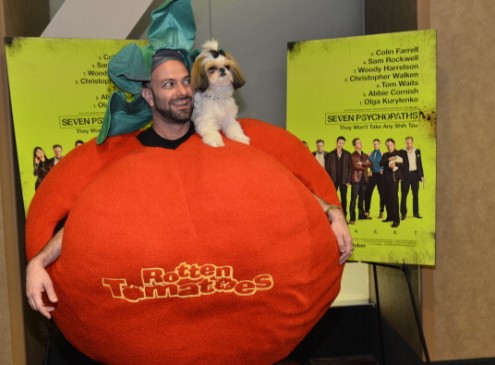