On the last day of Republican National Convention at Quicken Loans Arena, Ivanka Trump introduced her father to the public and called him as a fighter and a political outsider. According to her, she didn't consider herself as Republican or Democratic as well as her father. "Real change is only going to come from outside of the system," she said.

Ivanka also described her father as fighter for men and women from all walks of life. She said, "I have seen him fight for his employees. Now I am seeing him fight for his country." As a business man and owner of multibillion companies, Ivanka said, "He will fight for equal pay and equal work."

Ivanka grabbed the opportunity to explained to his father's supporters how the "Trump Organization has more female than male executives and the equality of pay." She also vouched her father's support for maternal and accessible child care through changing the labor laws.

Recalling an incident from her childhood, Ivanka narrated how her father "ripped out newspaper clippings of people in need and reaching out to help." Famous but not well-known was Ivanka's remark when it comes to his father caring and warm personality.

Donald Trump's children are well-known for promoting their father's brand through various presidential campaigns. In an interview with Good Morning America, Ivanka told co-anchor Lara Spencer, "He is the messenger of the people. He is the people's candidate."

The 34-year old businesswoman and former model Ivanka was the fourth of Trump's five children to stand for their father in a speech at the RNC. So much has been expected from Ivanka's piece after the plagiarism controversy surrounded Melania (Trump's third wife) after her speech drew too much attention after it was found out that there are portions copied from 2008 Michelle Obama's speech. 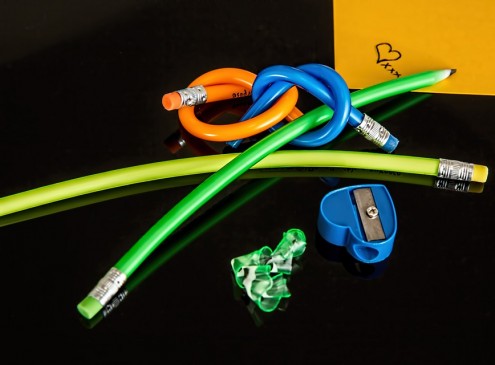 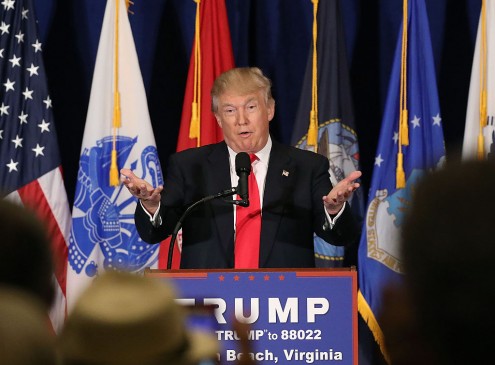