The 2016 generation of the "MacBook Pro" will have a distinctive attribute of an organic light-emitting diode (OLED) bar above the gadget's keyboard. Apple's upcoming device will run the latest Advanced Micro Devices' Radeon RX 400 series graphics chips, as well as the cellular 46 connectivity. But, the"MacBook Pro's" 3.5mm headphone jack was removed by the prestigious technology company, Parent Herald reported.

"MacBook Pro 2016" is said to be lighter and thinner compared to the previous models. And the device's predicted new attribute will be the  USB Type-C port, Forbes reported.

The leaked photo of the upcoming laptop displayed a cutting edged design with the keyboard. Compared to the existing models of "MacBook," the touchpad seemed to be bigger, Gotta Be Mobile reported.

As the dual built-in microphone will be positioned in the forthcoming Apple device, it has also been claimed that the 13 inch "MacBook Pro 2016" will have a battery life of 10 hours. While 9 hours for the 15-inch model.

Apple's SVP of Worldwide Marketing - Phillip Schiller, stated that Apple gadget fans will definitely find fondness to this update of "MacBook," as the gadget offers the longer battery life, faster flash storage and the latest processors.

It has been said that Apple Inc. delayed the release of 2016's "MacBook Pro" for the reason that the technology company took a period of waiting for the release of "iPhone 7," IB Times reported.

However, even the technology company didn't confirm the release date of "MacBook Pro 2016," rumor has it that the gadget will fire up in the market sometime between August and October 2016. 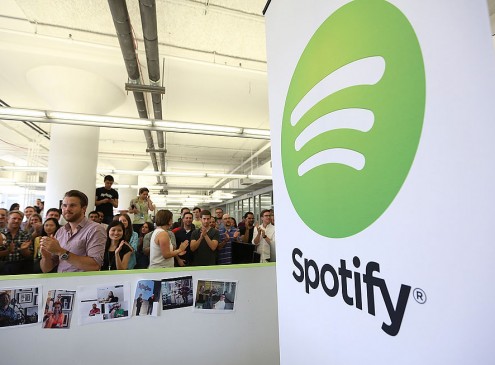