Board of Trustees of University of Alabama, UAB Approves Tuition Hikes

The leaders voted to increase tuition fees for both universities. The University of Alabama sees an increase of $300 per academic year for in-state students, while out-of-state students would experience a $1000 increase, also for one academic year, Alabama Local News reported.

The increase was approved on the basis of supporting costs of the universities. Dana Keith, vice chancellor for Finance and Administration, states that both institutions are in need of financial support to cover student scholarships, compensation, benefits, and other campus expenses.

The increase already drew mixed sentiments from students, and parents alike. Some have pointed out that the fees are already high, as of which they would rather see the board approve budget cuts, rather than increased fees for the students.

Although, some have voiced out that the increase is necessary for progress, stating that with the current state of affairs, a tuition hike is beneficial for the institutions to maintain its standards.

Keith has stated that the board approved the hike, with consideration over both concerns. The vice chancellor revealed that the board tried to keep the increases to a minimum, for which they have agreed that the board have been very modest throughout the years,  Dothan Eagle reported.

The tuition increase at the University of Alabama would result in students needing to shell out $5,235 per semester for in-state students, while out-of-state students' tuition would cost $13,475 per semester; both of which are calculated based on students taking 15 credit hours.

University of Alabama at Birmingham tuition would rise for a total cost of $4,968 for resident students, along with a $11,422-cost per semester for out-of-state students.

The increase will be in effect during the 2016-17 academic year.

Tags University of Alabama, University Of Alabama At Birmingham, Tuition Hike
© 2017 University Herald, All rights reserved. Do not reproduce without permission. 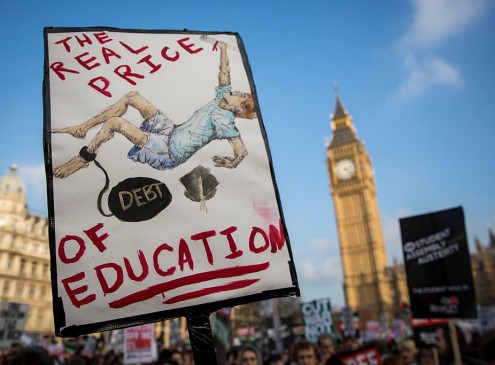 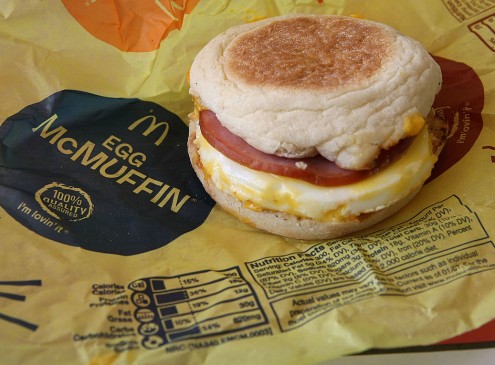 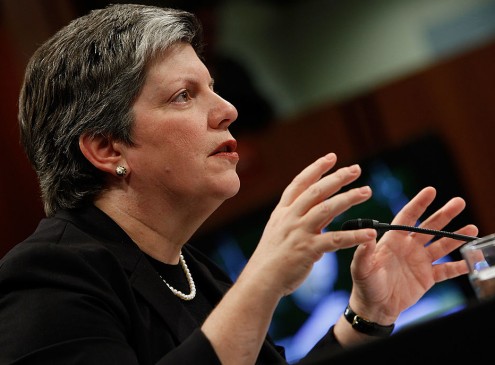 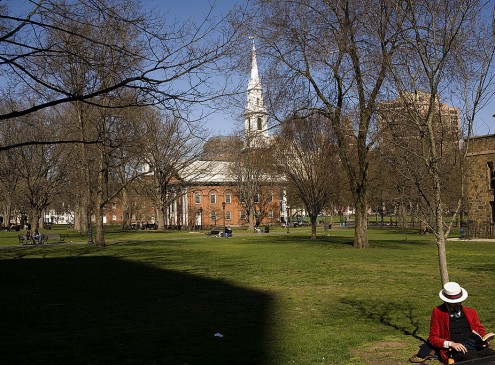 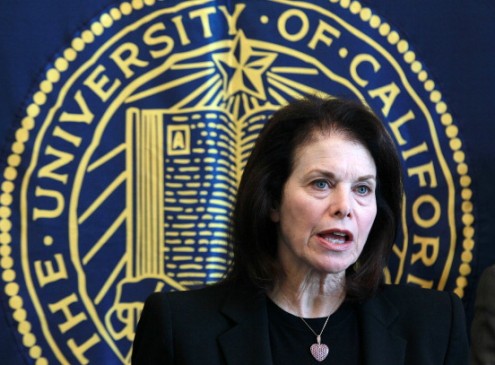