Early intervention prevents aggressive children into becoming violent criminals or psychiatrically troubled adults, according to a study led by the Duke University.

The findings are based on the Fast Track Project that screened nearly 10,000 5-year-old children in Durham, Nashville, Seattle and rural Pennsylvania about aggressive behavior problems. The project was aimed at classifying individuals who are at a high risk of turning into fierce and antisocial adults.

The researchers identified nearly 900 children were considered to be at the highest risk.

Out of these individuals, half of them were subjected to the Fast Track intervention, while the other half were allocated as a control group. The Fast Track children received reading tutoring and specialized intervention to enhance self-control and social-cognitive skills.

When the participants turned 25, the researchers analysed court records and conducted interviews with participants and control group members.

After a follow-up of 19 years, Fast Track participants at the age of 25 years were associated with fewer convictions for violent and drug-related crimes, lower rates of serious substance abuse and risky sexual behavior, and fewer psychiatric problems than the control group.

"We can prevent serious violence and psychopathology among the group of children who are highest-risk," said Duke's Kenneth Dodge in a press release. "That's the essential finding from this study. It provides the strongest evidence yet that, far from being doomed from an early age, at-risk children can be helped to live productive lives."

The program's positive effects were observed across four different sites around the country, among both males and females and white and African-American children. As a result, these findings indicate that interventions disrupt inter-generational cycle of problem behavior.

"This study adds to the experimental evidence for the important role that environment plays," Dodge said. "Genes do not write an inalterable script for a child's life. And not only does the environment matter greatly in a child's development, we've shown that you can intervene and help that child succeed in life."

The finding is published in the American Journal of Psychiatry. 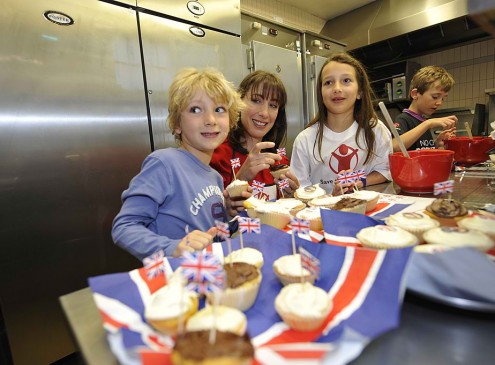 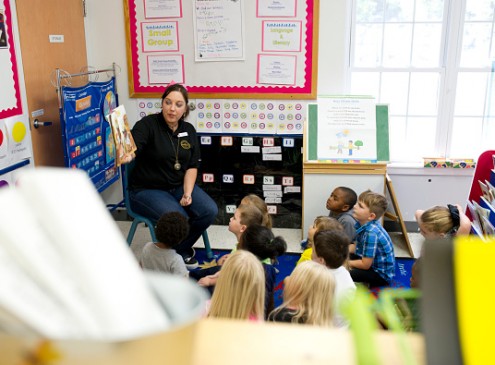