Four new Universities have been added to the list of institutions facing investigation for allegedly mishandling sexual assault cases.

The plaintiffs allege that the schools violated federal law by permitting the perpetrators to escape just punishment, remain in classes, and discourage students from reporting sexual assaults.

According to the organization, "End Rape on Campus", UT student Sarah from Cincinnati, was assaulted in September 2013. Despite admitting to a non-consensual sex during an investigative process, the assailant was imposed minimal punishment - disciplinary probation, a $25 administrative fine, and 10 hours of sexual assault education.

Sarah later presented evidence of his violent criminal history, resulting in a suspension for one year. However, the suspension was cancelled shortly after the assailant appealed the decision. The student was not allowed to appeal the revoked suspension.

Sarah claims that the University violated federal law by permitting the assailant to return to campus. A Title IX Inclusion Officer stated that the rape did not mandate the assailant to be suspended, and that it was simply a "non-consensual sex".

The complaint also violated the Clery Act that requires disclosure of crimes committed on college campuses that are part of federal financial aid programs. Allegations made by college students are invariably in violation of Title IX, a federal law which prohibits sexual discrimination in educational environments.

"Fines for violating the Clery act range up to $35,000 each. For violating Title IX, universities can have their federal FUNDINGrevoked, although that has never happened," said Sophie Karasek, co-founder of "End Rape on Campus" - the group that filed this complaint, 19 action news reports.

The woman who filed the complaint enrolled at another school to complete her education.

University of Toledo interim President Nagi Naganathan said that the University is committed to sexual assault awareness and prevention.

"The University of Toledo fully investigates all reports of sexual misconduct and OFFERS survivors resources on campus, including advocates in the counseling center, and through strong community partners such as the YWCA," Jonathan Strunk, a spokesman for the university, said, Cleveland reports. 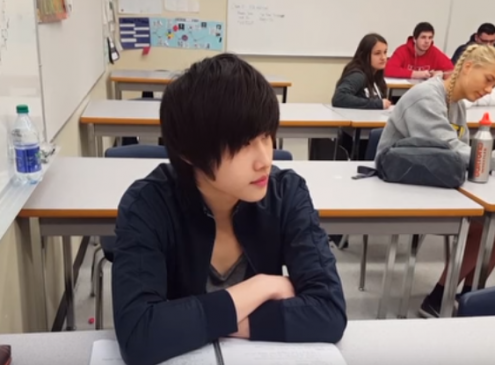 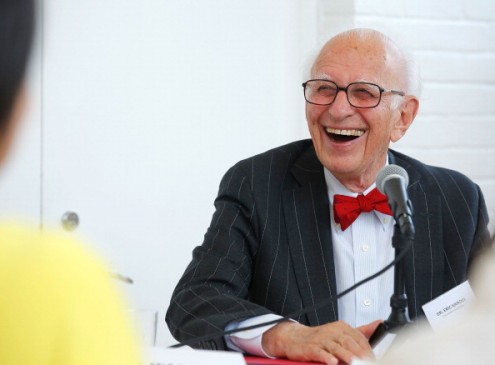 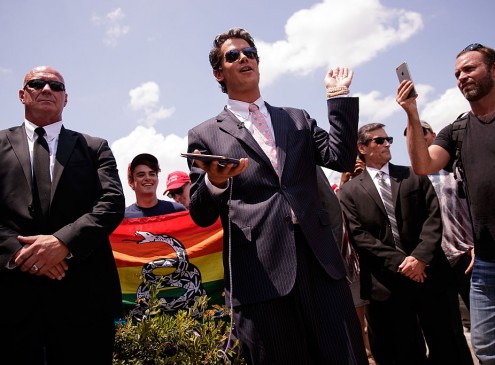