Duke University researchers have identified the environmental source of fungal infections that have been plaguing HIV/AIDS patients in southern California for decades.

"Just as people who travel to South America are told to be careful about drinking the water, people who visit other areas like California, the Pacific Northwest and Oregon need to be aware that they are at risk for developing a fungal infection, especially if their immune system is compromised," said Deborah J. Springer, lead study author and postdoctoral fellow in the Center for Microbial Pathogenesis at the Duke University School of Medicine, in a press release.

The discovery is based on the science project of a 13-year-old girl, who accumulated soil and tree samples from areas around Los Angeles. The student sampled 109 swabs of more than 30 tree species and 58 soil samples, grew and isolated the Cryptococcus fungus and then sent those specimens to Springer at Duke.

Springer, then, DNA-sequenced the samples from California and compared them to those obtained from HIV/AIDS patients with C. gattii infections. They found that specimens from three of the tree species were genetically indistinguishable from the patient specimens.

"That finding is important for long-term prevalence in the environment, because this fungal pathogen will be able to grow, reproduce, disperse spores, and serve as a source of ongoing infections," Springer said.

The finding is published in PLOS Pathogens. 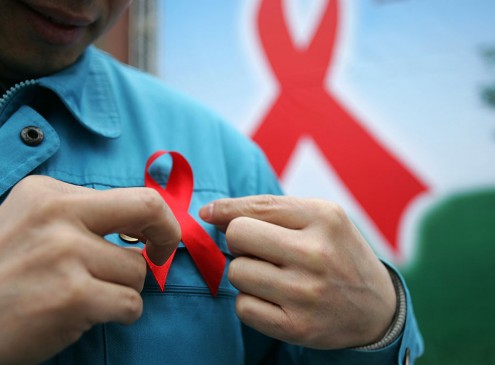 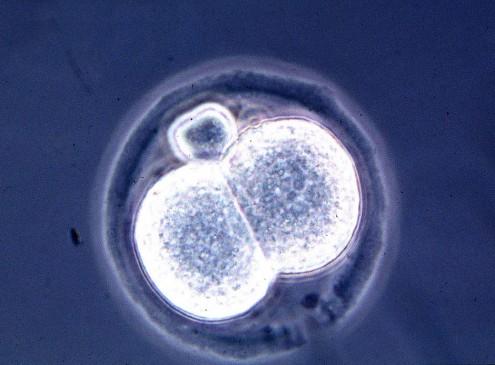