"Nothing is more important than the safety of our students," Ohio State President Michael Drake said in a statement. "We expect every member of our community to live up to a common standard of decency and mutual respect and to adhere to university policies."

"Moving forward, we must abide by a zero tolerance policy at the University-both with the Marching Band and the entire campus community-for any behavior that creates a hostile culture at Ohio State."

The investigation was triggered by the visit of a parent of a Marching Band member to the Office of University Compliance and Integrity on May 23. They filed a complaint saying that students sexually harassed each other and that Waters was aware of their behaviour. The members were also "made to swear secrecy oaths about objectionable traditions and customs," USA Today reports.

For example: band members were asked to march wearing only underwear during a midnight practise. During another instance, new members were referred by sexually explicit nicknames and were forced to perform "tricks" on command like simulating sex acts. An unofficial songbook with rude lyrics to other schools' songs was created and claims of alcohol abuse among band members were not addressed by Waters.

Waters' attorney David F. Axelrod said that Jonathan was asked either to resign or be fired. His client chose not to quit as he believes in his innocence. Axelrod said that they don't agree with the report and are planning their next set of actions.

"Jonathan wants to defend his good name. He is an alumnus of Ohio State and he bleeds scarlet and gray," said Axelrod, wkyc reports.

Waters served as director since October 2012 before essaying the role of an interim director, assistant director and graduate assistant over a period of 10 years. Under his leadership, the band gained national acclaim and also featured in a television ad for the iPad. 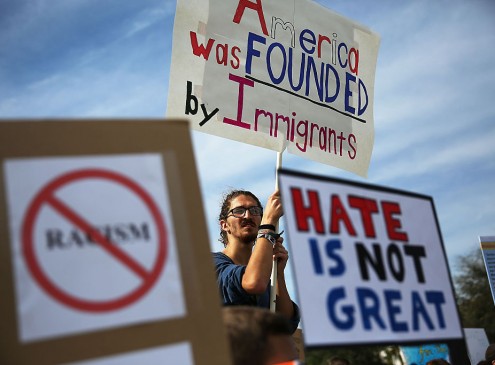 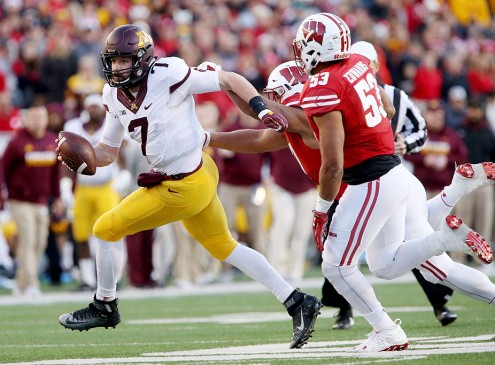 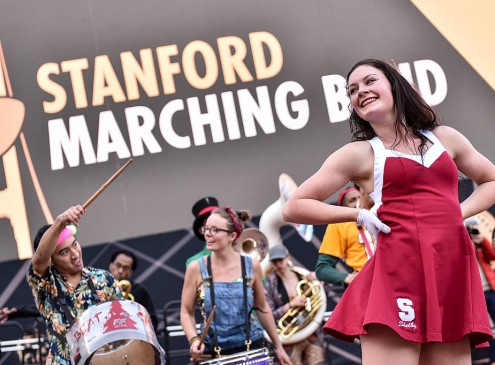 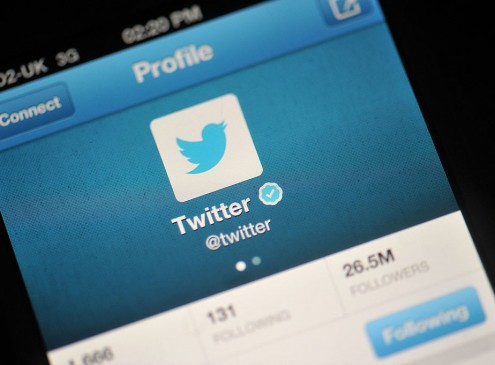 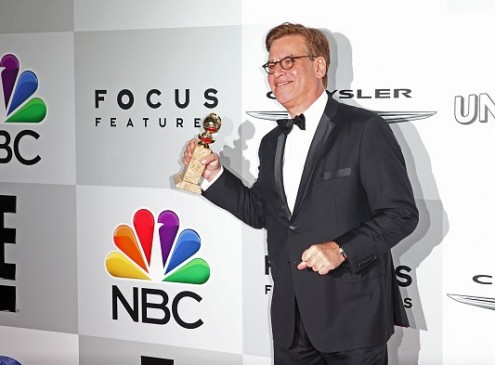