Nearly 40 percent of colleges and universities have failed to investigate sexual assault cases in the past five years, according to a survey conducted by the Office of Sen. Claire McCaskill, D-Mo. and a former prosecutor. Among the 40 percent, six percent constitutes some of the country's largest public institutions.

"On first blush, a parent would think that's good, they don't have a problem with sexual assault on their campus, but it's not good, it's very bad because that means they are either in denial or incompetent," McCaskill said, USA Today reports.

The survey also found that more than 20 percent of large private schools conducted fewer investigations than the number of incidents reported to the Education Department.

McCaskill said that about 1 in 5 college-going females experience sexual assault and federal law mandates every American institution to conduct an investigation upon learning about the violence. The investigation should be conducted irrespective of victim's participation and the availability of corroborative evidence.

The United States Senator said that the survey was conducted to learn how campuses are handing the cases and determine ways to empower victims and simplify laws. She hopes that the findings would pave the way for effective anti-sexual policies at colleges and universities and better co-ordination between campuses and local law enforcement authorities.

Ada Meloy, general counsel of the American Council on Education and a lawyer for college presidents, said that it is extremely difficult to conduct an investigation if the victim wants to maintain privacy. Many college officials are willing to work with the local authorities, but they are hesitant to collaborate as it is difficult to successfully prosecute such cases. 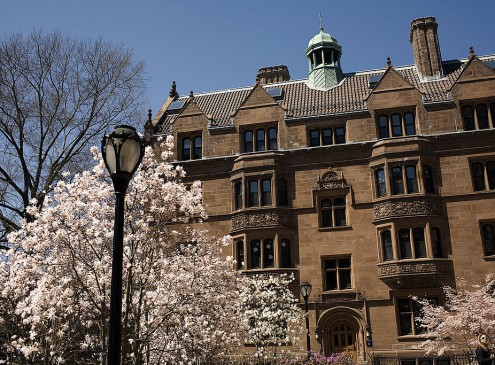 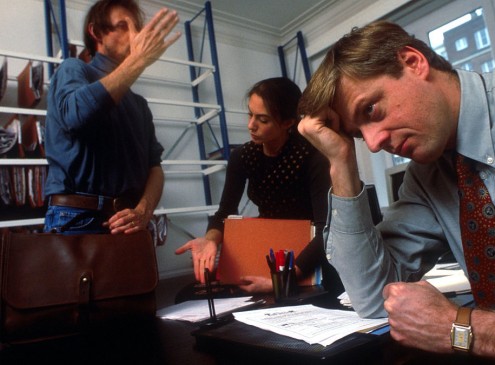 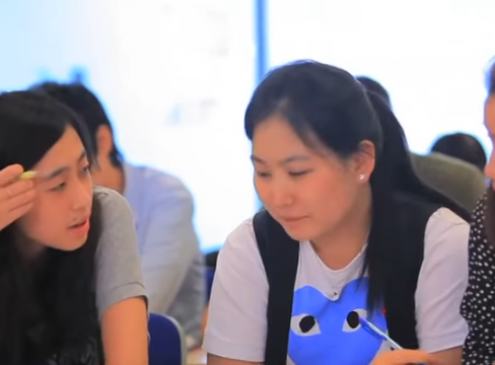 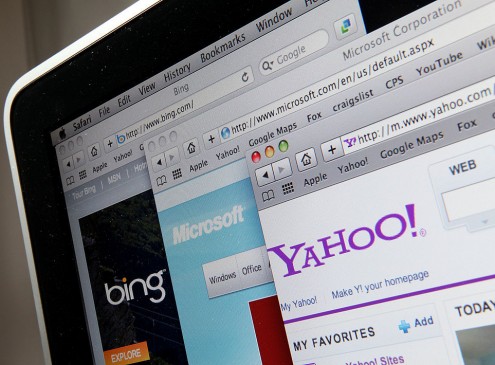 10 Things About Accreditation That Online Degree Program Students Should Know

University Of Sussex Found To Have Failed In Assault Investigation 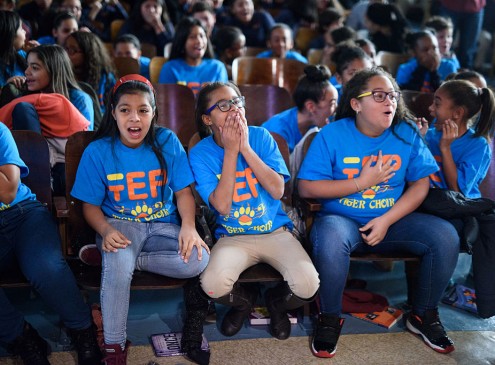