How the 2008 Financial Crisis Inspired Economics Students and Cryptocurrency Traders 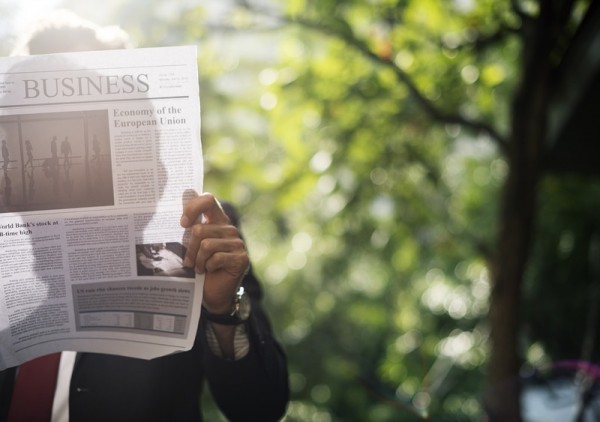 The 2008 financial crisis brought a system that operated in the background of many people's lives crashing into the center of them, with the near collapse of the global economy encouraging many people to explore economics with more depth than ever before. The stories of those at the heart of the crisis have since been well documented in popular media, sparking an interest in economics in students who may have been too young to appreciate the scale of the crisis as it happened.

The 2015 movie The Big Short brought the events of 2008 to a mainstream audience in movie theaters, with the star power of Brad Pitt and Ryan Gosling enough to attract cinemagoers who may have previously had limited interest in economics. Adam McKay's film adapted Michael Lewis' jaw-dropping book and cleverly broke down complex financial terminology for viewers - one scene featured Margot Robbie in a bathtub explaining subprime mortgages.

Seeing the likes of Gosling and Robbie treating financial matters as if they were the trendiest thing in the world was a significant influence on those considering applications to economics courses in 2015. While its presentation of the subject may have been trendy, the film poignantly revealed that the financial institutions that drove the world's markets had become completely unsustainable and archaic.

When the bubble burst, it burst spectacularly. Banks had become reckless - subprime lending traditionally accounted for 8% of mortgages initiated in a fiscal year, but this rose to 20% in 2004. When house prices fell, this became grossly untenable. Mortgages became delinquent, and mortgage-backed securities became worthless.

The collapse of Lehman Brothers, the US' fourth-biggest investment bank, sent the Dow Jones plummeting by 504 points, setting in motion a process that would take the stock market index to its lowest-ever level (6,443.27 in March 2009). The 9 million jobs lost during the recession provided a more tangible example of the most harrowing side of economics.

A new form of trading

The banks demonstrated that they couldn't be trusted to operate in the background anymore, so people looked for a more transparent form of trading. That transparency arrived in the form of blockchain, which acts as a digital ledger for cryptocurrencies such as Bitcoin. The decentralized aspect of blockchain means that crypto transactions are easily monitored by traders and avoid the hidden administration fees that many financial institutions charge. 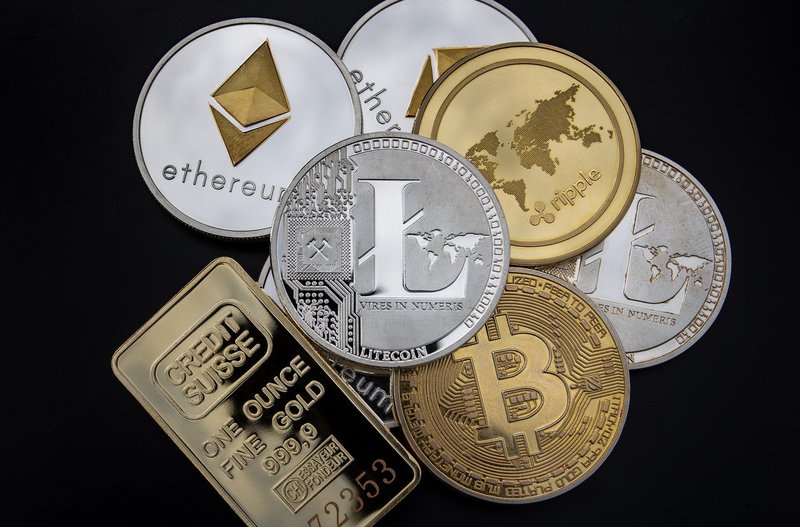 While a grounding in economics may have helped investors to make sense of the trading industry in the aftermath of the 2008 crisis, cryptocurrency trading is potentially better suited to those who have studied tech-driven courses at university. While an understanding of economics is still valuable, knowing how to invest in cryptocurrency markets uses a different skill-set to trading on the stock exchange.

In fact, cryptocurrencies couldn't be further from the investment banks that had failed mortgage owners throughout the US. The rise of cryptocurrencies may have happened regardless of the subprime mortgage crisis, but the collapse hastened the rise of a more widespread interest in economics. The 2008 crisis gave a new audience the passion to improve their understanding of financial systems, and it readied people to rely on something entirely new in the form of cryptocurrencies.

If anything good came from the turmoil of 2008, it is the wave of new economics students and cryptocurrency traders that were inspired to do better. Oh, and The Big Short.